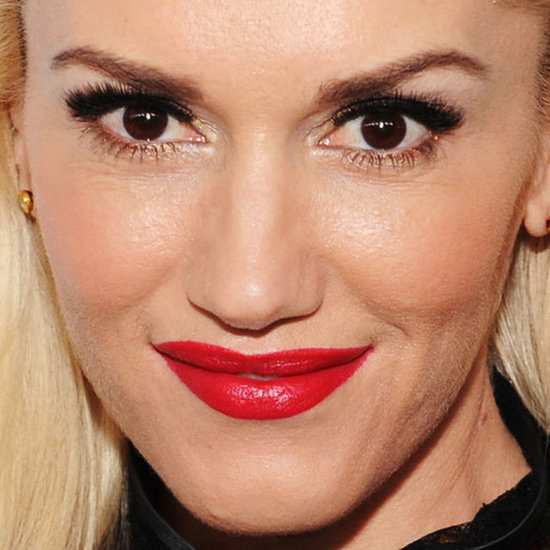 On the biggest red carpet night of the year, fashion mavens around the world waited for the parade of Oscar gowns to begin. The 84th Annual Academy Awards did not disappoint. Following the awards ceremony, Gwen Stefani dazzled at the 2012 Elton John Oscar viewing party alongside her No Doubt band mates.

Gwen wowed at the Elton John viewing party in a beautifully intricate Zuhair Murad dress. She gave the look a retro vibe with a bouffant hairstyle.