A few weeks back it was announced that Gwen was set to be part of a line up of artists including Ciara, Bon Jovi and Lionel Richie the headliner of the event, put together by Ron Perelman and held at his home in East Hampton to raise funds to suport the legendary Apollo Theater education programs, community and performing art programs, the benefit called Apollo at The Hamptons is said to have raised over $5 million for tonight’s event.

Gwen got to perform a short set and brougth Blake Shelton to perform their duet Go Ahead and Break My Heart and Pharrell to join her for Hollaback Girl. It also seems that Gwen performed a reaggish version of Don’t Speak, we are unsure, but from the sound of the short clip, looks like a new version. Setlist might be out of order and incomplete since were only able to get details via Twitter and Instagram at this point, but we will be updating this post as we get more information.

Updates! Photos have surfaced this morning! 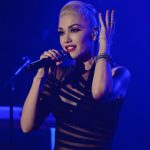 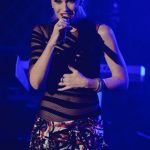 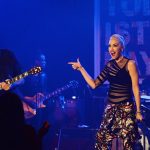 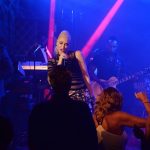 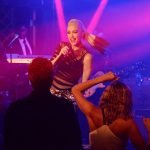 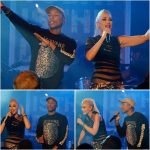 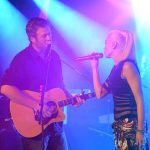 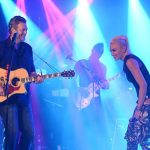 Gwen rehearsing for her upcoming concert at the Hamptons with the one and only Pharrell Williams!!! #gwenstefani #pharrell #hollabackgirl #Repost @laurenmariani #soundcheck #apollointhehamptons

GO AHEAD AND BREAK MY HEART

Amazing night at #apollointhehamptons @gwenstefani and @blakeshelton perform together pic.twitter.com/yK4ubcVjj1

When your client @gwenstefani is killing it with @pharrell 🌟💋 @teamtristarse #teamtristarwestcoast

1 thought on “Gwen at Apollo at The Hamptons benefit”