UPDATE: No Doubt has shared on its facebook page a few professional photos of Adrian onstage with Street Drum Corps at the festival.

Check out fan photos and a short Instagram video of Adrian performing with Street Drum Corps at the Sunset Strip Music Festival today! We hope he is having a blast! 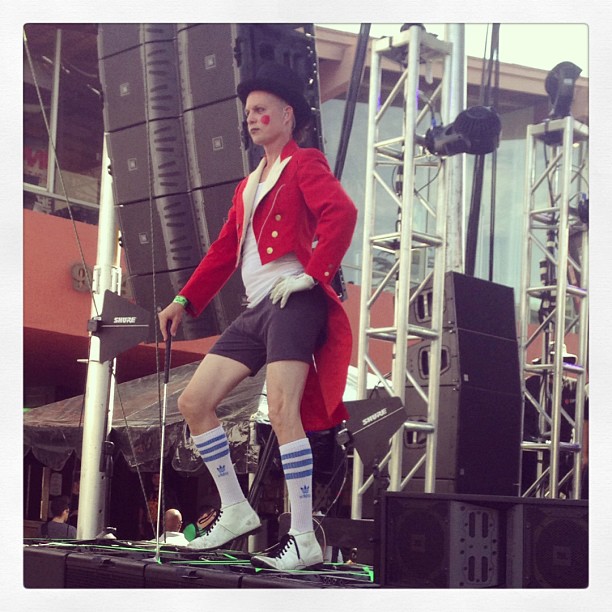 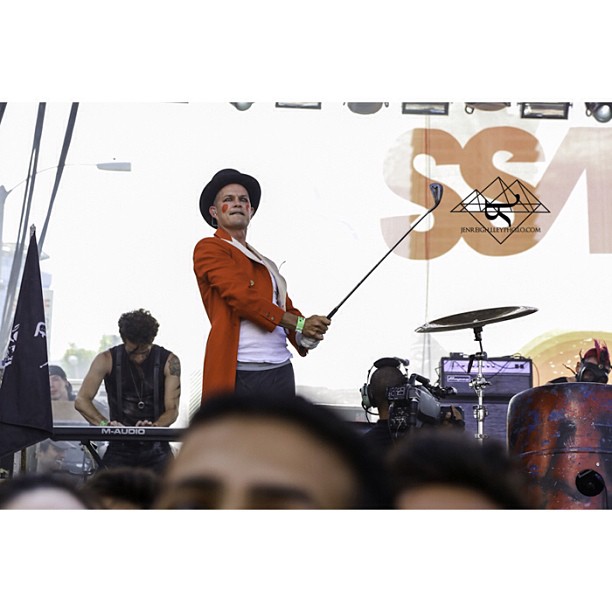 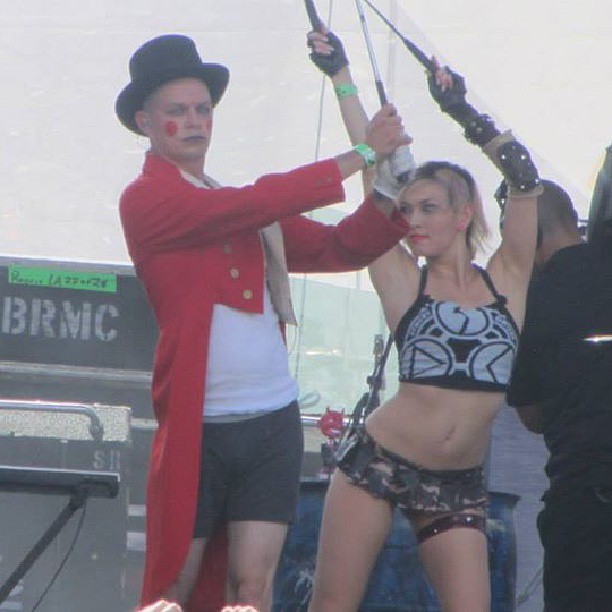 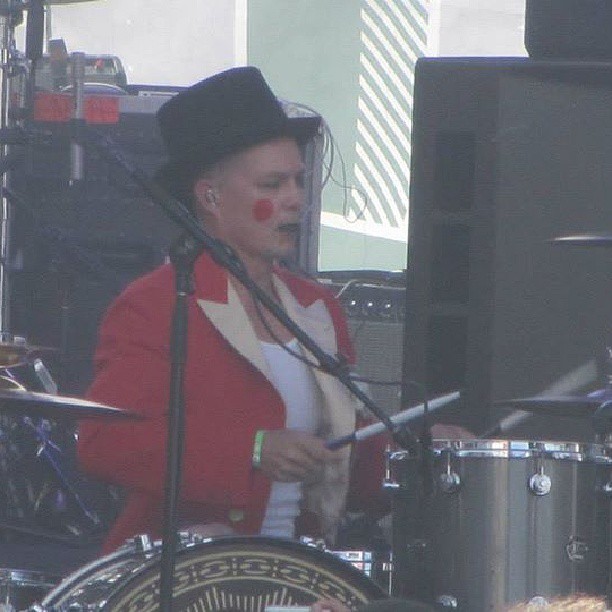 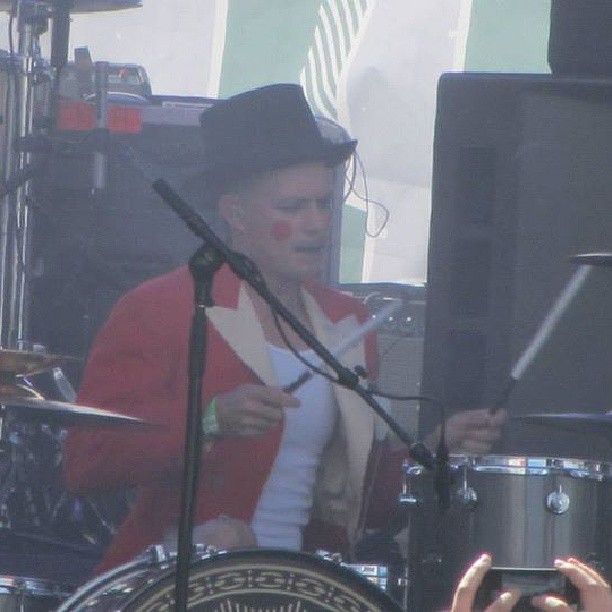 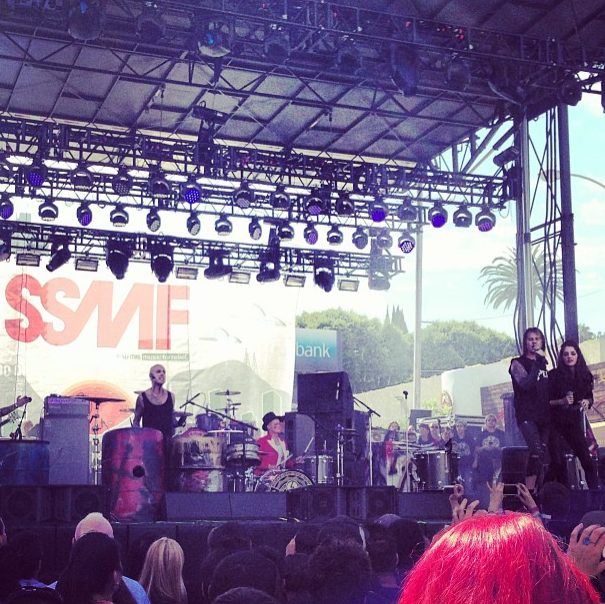 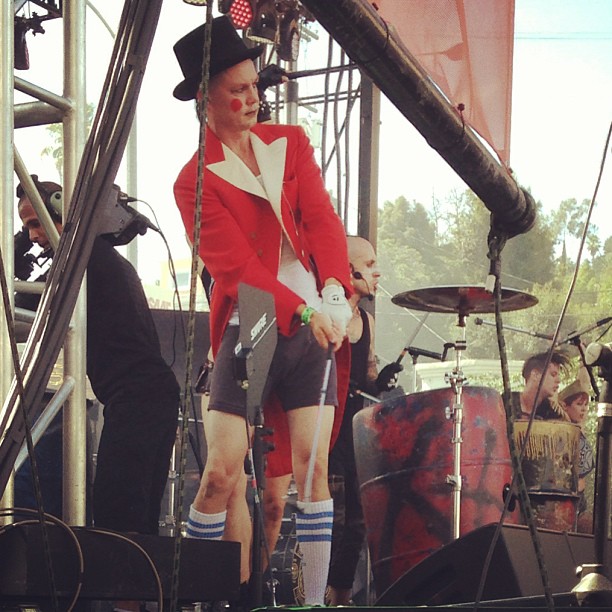 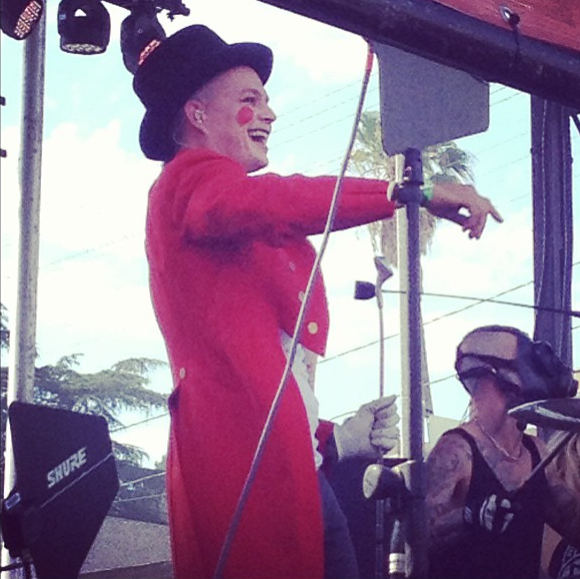 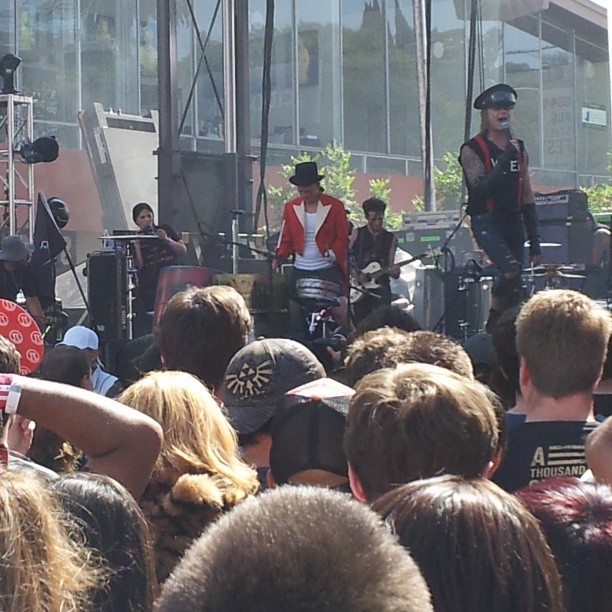 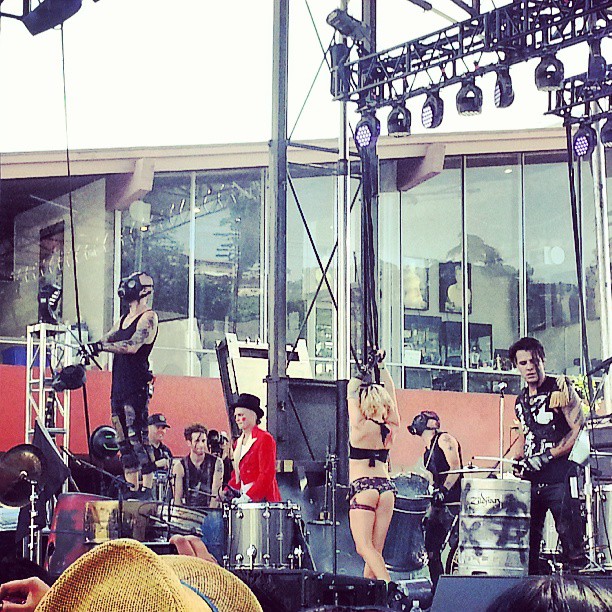 Cool photo of Adrian with his brother,Alex! 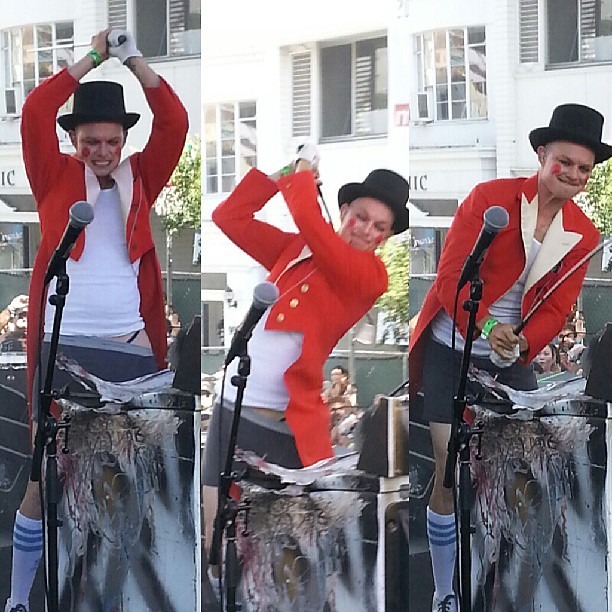 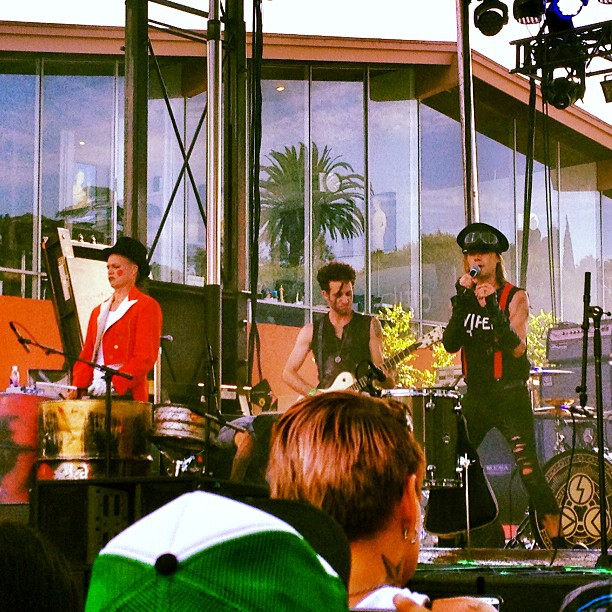 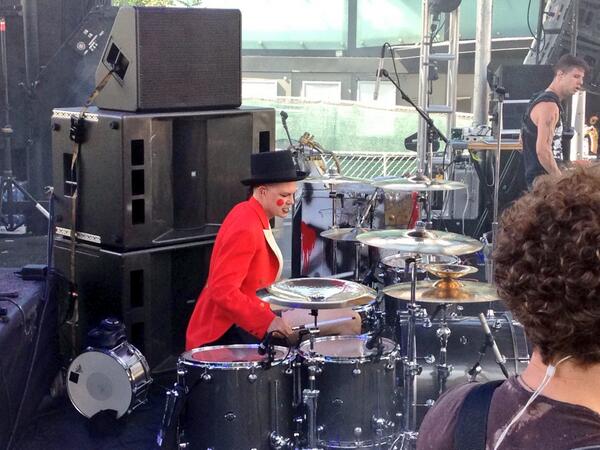 Wanna know how I got this scar? Out of all the people, I was the only one there for Adrian Young. The guy at the concert asked who wanted the golf club and I screamed, “I’m a No Doubt fan!” Out of all the people in the crowd, I caught it. The cut on my hand says a lot. I am truly thankful for this. 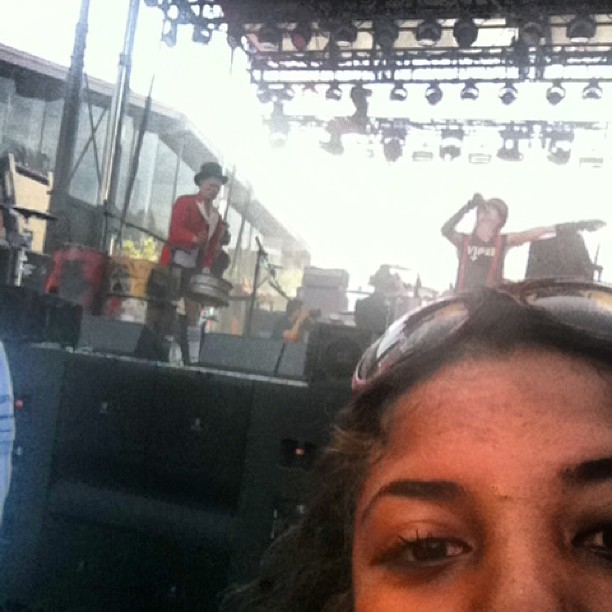 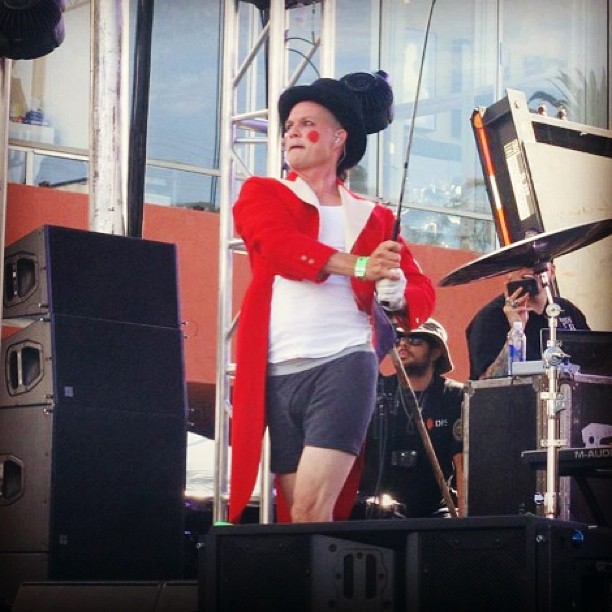 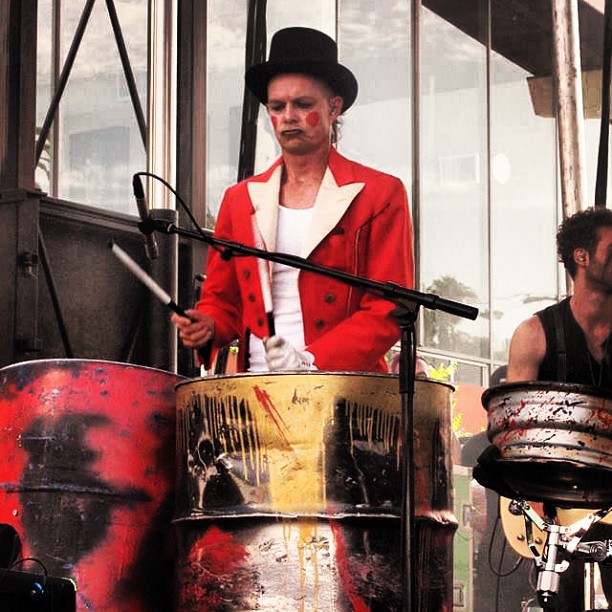 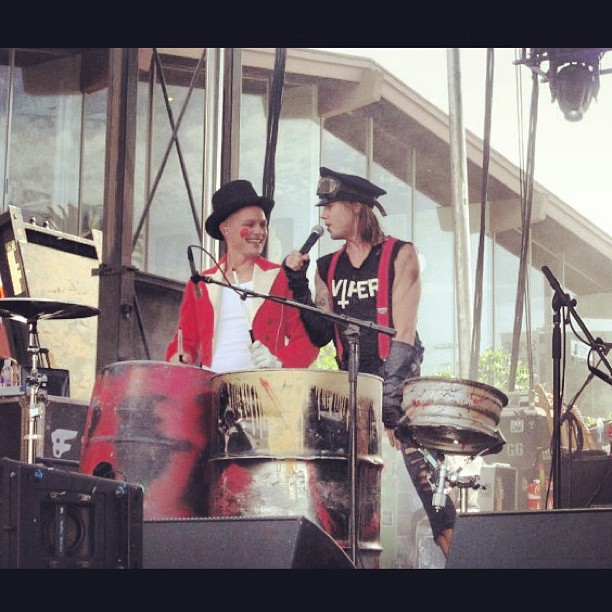 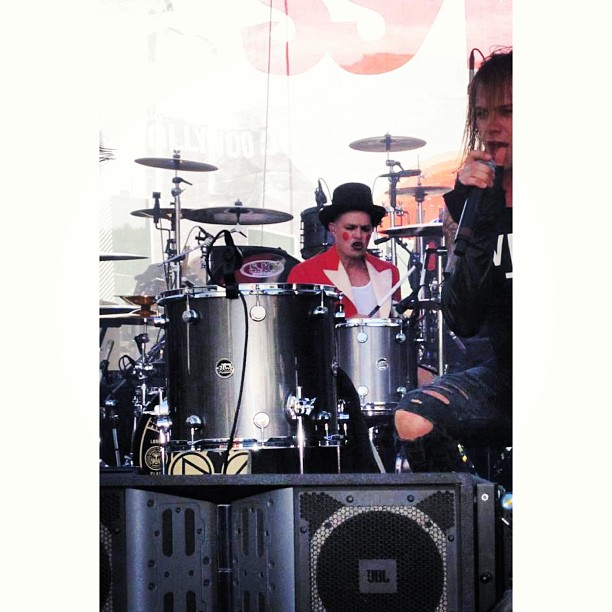 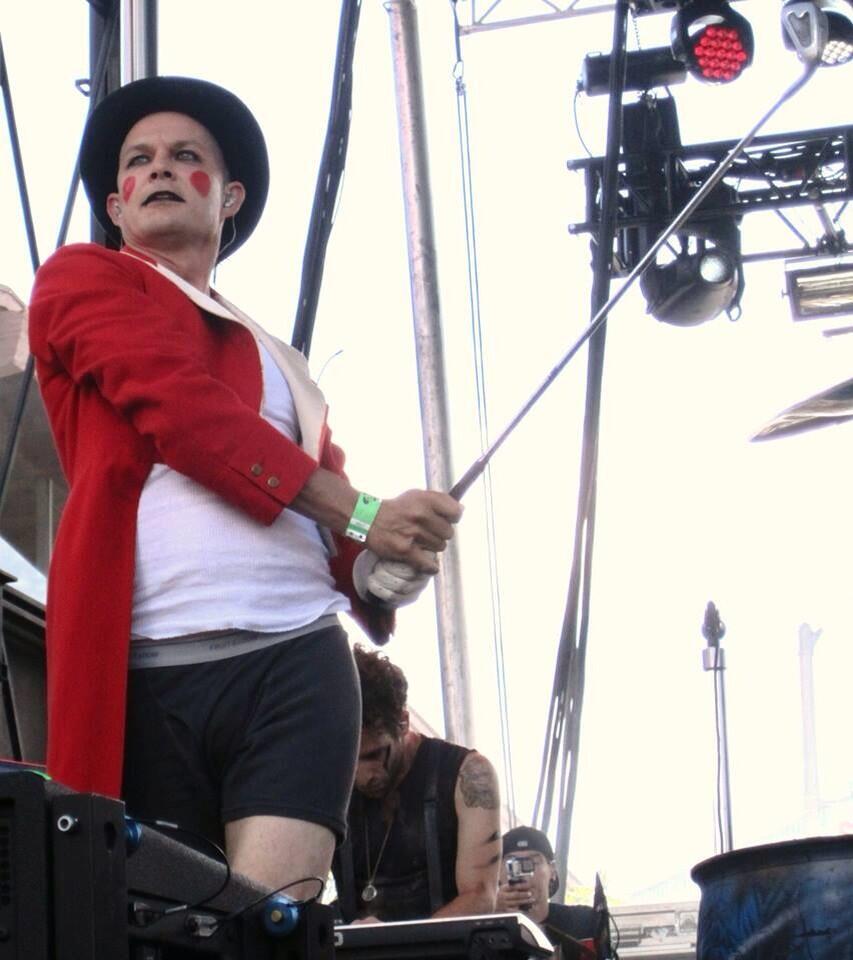 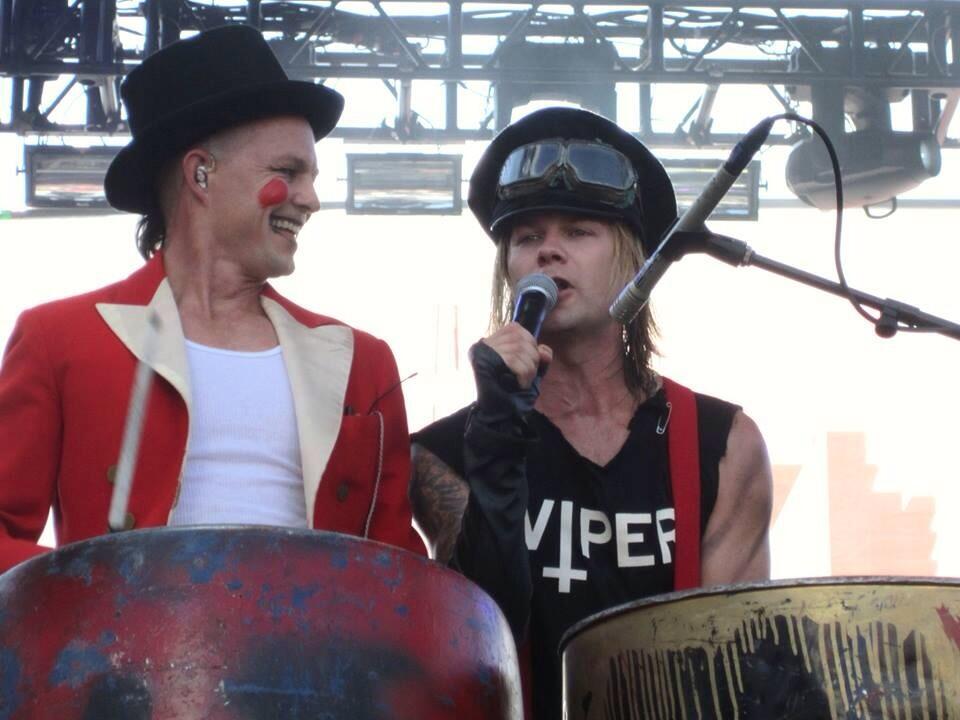