UPDATE 2: Street Drum Corps just announced that their performance featuring Adrian will begin at 3:30 PM on August 3,not at 2:30 PM as previously stated. According to the SSMF schedule,the performance will last for half an hour.

LA – @AdrianYoungND will be joining @StreetDrumCorps live at the 2013 @SSMF on Saturday, August 3 at 2:30PM. http://t.co/EfMXQPVc9O #SSMF 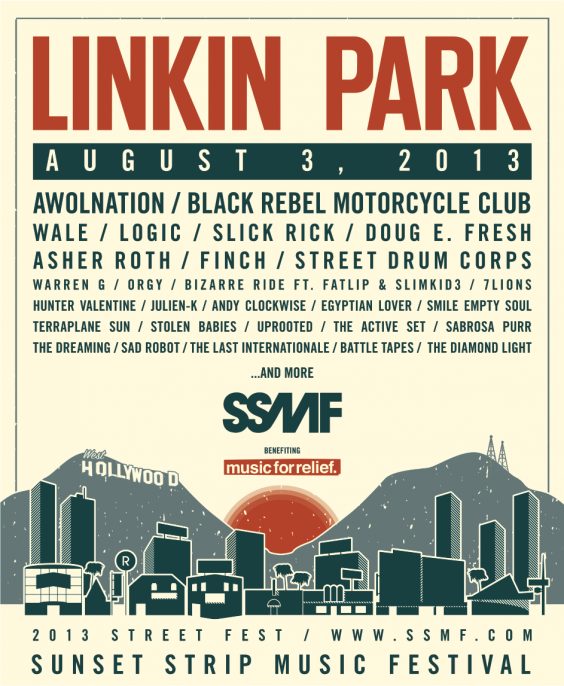 Street Drum Corps just announced that Adrian will yet again be drumming with them at the group’s Main Stage performance at the Sunset Strip Music Festival on August 3. More information and tickets are available at the festival’s website. We hope Adrian has a blast and that a lot of fans in the Hollywood area are able to see him!

This just in! @AdrianYoungND from @nodoubt will be joining @StreetDrumCorps for @SSMF On Aug 3!