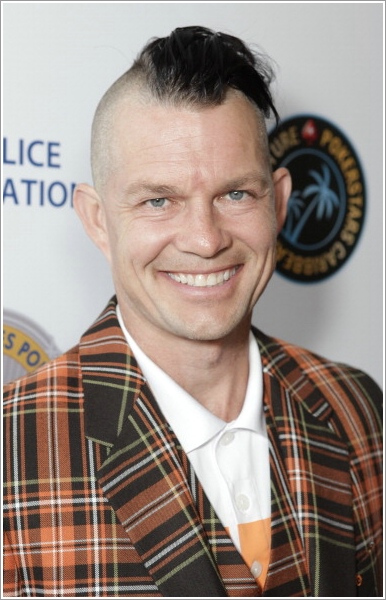 Model/actress Angie Everhart,who has played with Adrian in past celebrity golf tournaments,announced that Adrian will be the first guest on her and The Greg Wilson’s new talk show,”The Hot & Heavy Show”,airing on Breal.Tv,the online network created by Cypress Hill frontman B-Real. According to Angie’s tweet and the network’s facebook page,the show will stream live here on October 15 at 5 PM EST. We look forward to Adrian’s appearance!

1 thought on “Adrian Guesting on The Hot & Heavy Show on BReal.tv on October 15”