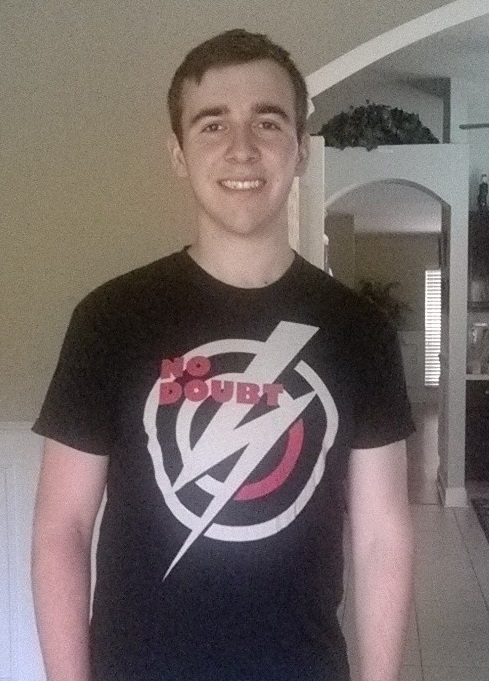 This month’s featured fan is Michael! Wanna be the next featured fan? E-mail us using the social widget on the side!

Tell us a little bit about yourself:
I am 18 years old and live near Tampa, FL. I found No Doubt a few years ago and fell in love with them immediately!

How did you become a fan?
A few years back I was really into 80’s music and I heard “It’s My Life” on the radio, but it was No Doubt’s version instead of Talk Talk’s. I started looking up more of their music, got their “The Singles: 1992-2003” album, and then proceeded to go through all of their music and fall in love!

Do you have a Favorite No Doubt Memory?
I think every time that Tom has responded to anything I write has been awesome since I am such an admirer of him!

What about your Favorite Era?
I have only been a fan for a few years and I am not old enough to really remember any era except the current one, so I would have to say the Push and Shove era!

If you had to choose Your Favorite No Doubt Song, what would it be?
As evidenced by my twitter handle (@WelcomeToTheTK) I have as my favorite the song “Tragic Kingdom” off the album of the same name. It

What is your most prized No Doubt possession?
I think they are my CDs. I am a teen and I don’t have too much money, and it took a while to gather up all the music of No Doubt, but I am proud that I have them all!

What is one thing that you want to achieve during this new No Doubt Era, a No Doubt Dream if you will?
I want to go to a concert of theirs (I haven’t gotten to do that yet! Ugghhh!) and to meet the band!

Two more questions. If there was something that you wanted No Doubt to do during this tour, what would that be?
I would love them to do some of there stuff that no one gets to hear on the radio, like from “Everything In Time” or “Beacon Street Collection.”

Last question. Is there anything you would like to say to the band, you know if they happen to read this?
I would like to tell them that they have literally changed my life, that the emotions expressed by Gwen’s singing and lyrics, and the band’s music, have got me through many difficult times and made me feel great! Thanks for your devotion to your music. 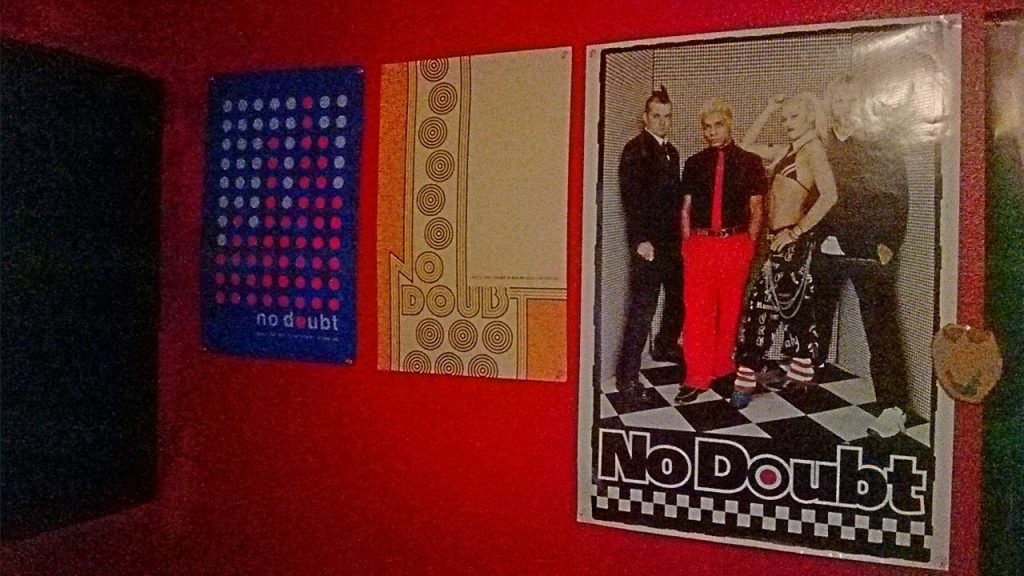