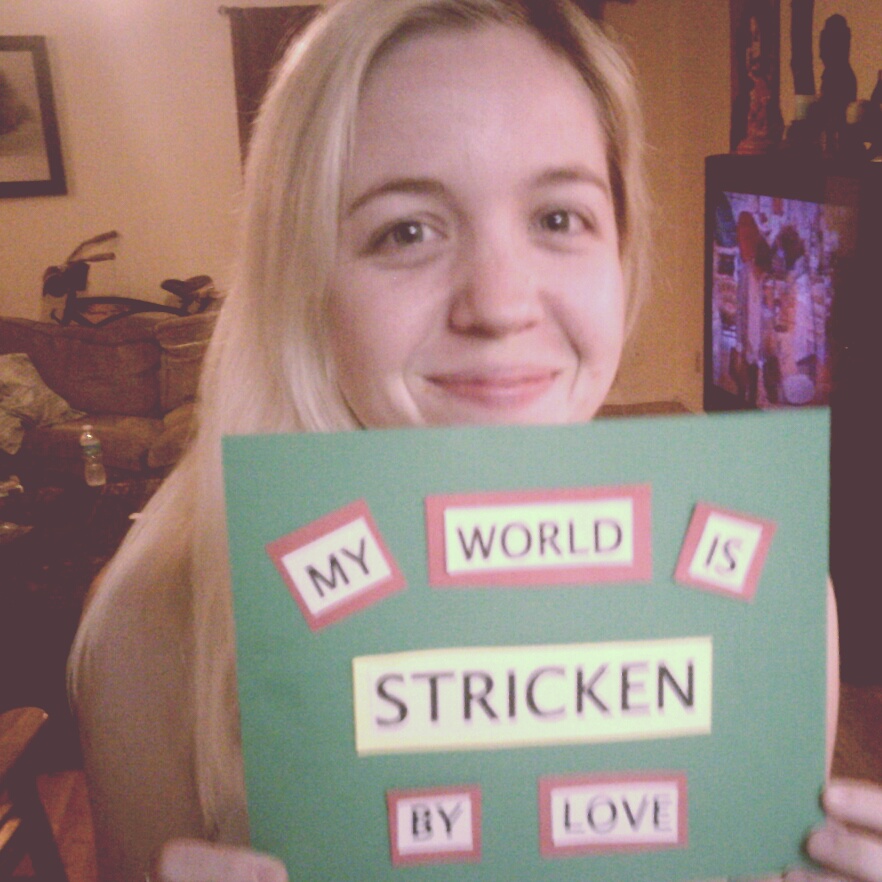 Wanna be our featured fan? E-mail us at eit.nodoubt@gmail.com!

My favorite song growing up was “Don’t Speak”, & when I was a teenager I always loved listening to “Hey Baby”, “Underneath it all”, & “HellaGood”…but it wasn’t until 2007 when my boyfriend & I got together that I really fell in love with them. I remember he played me the singles album & he was rockin out to Trapped in a Box lol, I had never heard anything like it…I listened to that CD non stop for months after that.

I went to their show in Tampa in 2009 & It poured the entire time…we were soaked & freezing but it was still the best day of my life…they opened with spiderwebs & I almost lost my mind lol.

Another hard question to answer! If I HAD to choose though I guess I would pick Ex-Girlfriend…that song never gets old!

To finally meet them! Or at least see another show!

Play A LOT of old school songs…& pull me up on stage! lol

I could never thank you enough for making music, and for teaching me its okay to be myself…your songs have gotten me through so much & I am eternally greatful 🙂 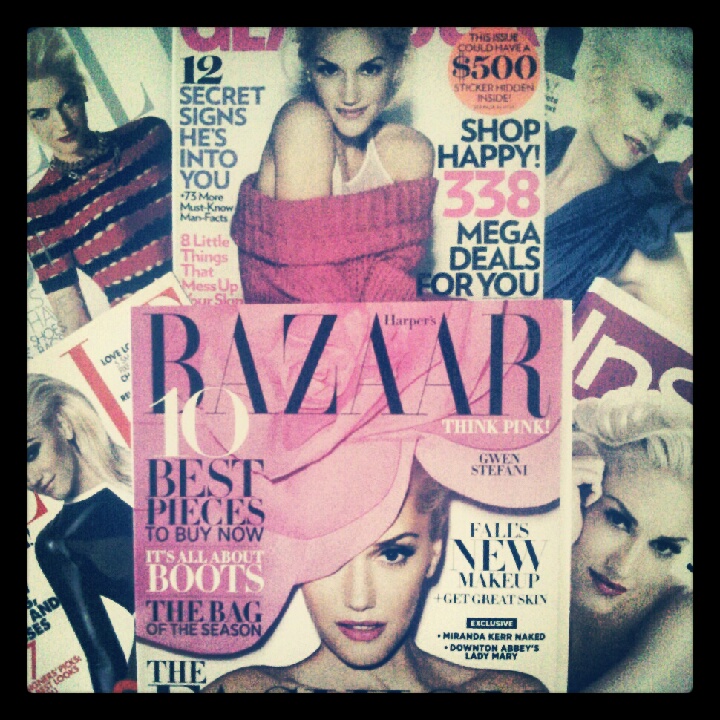 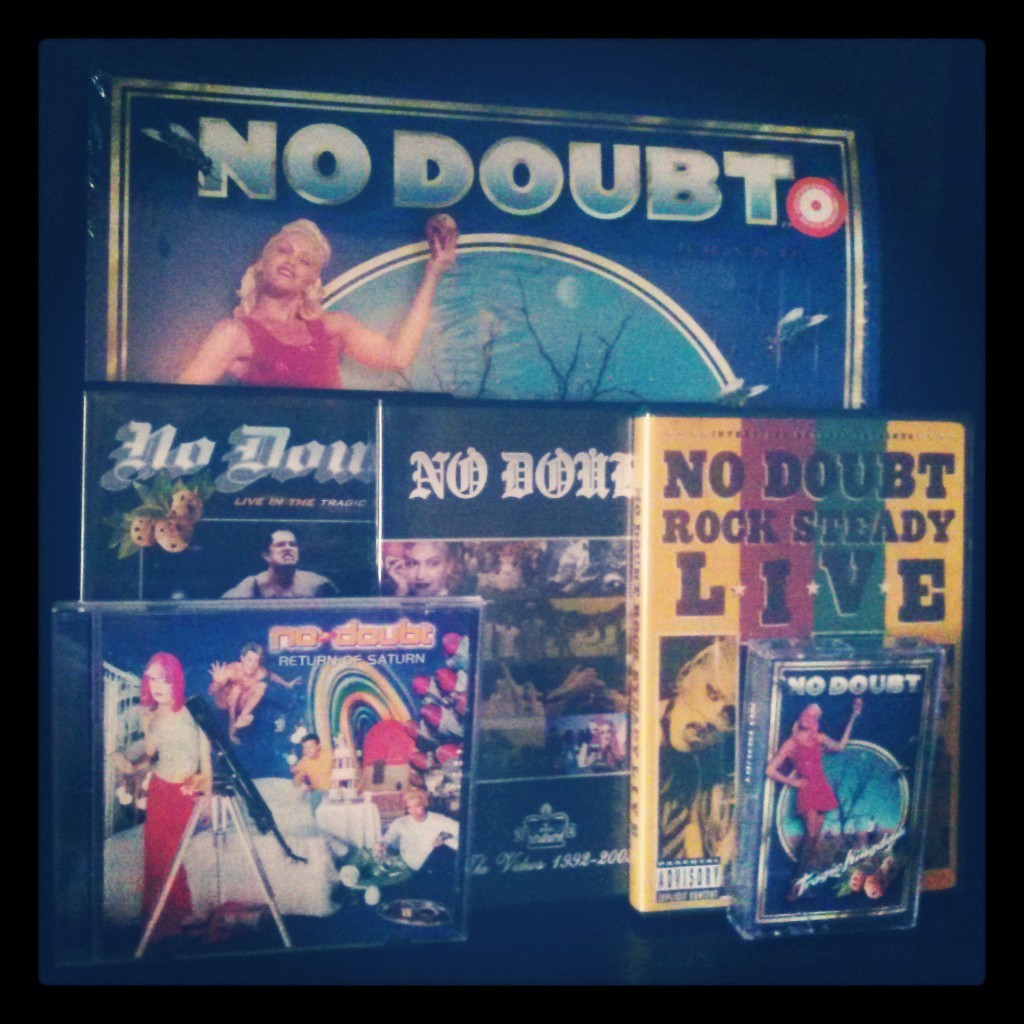