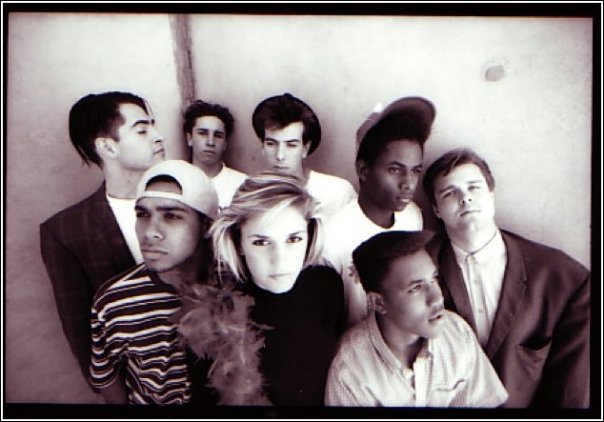 As promised on our Fan Page on Facebook, today I’ll add 2 demos! The first one is a song from the Self-Titled (my personal favorite on the album), the wonderful ‘Sometimes’.The demo is kinda slower than the album version and the lyrics are the same. Such a great great track! 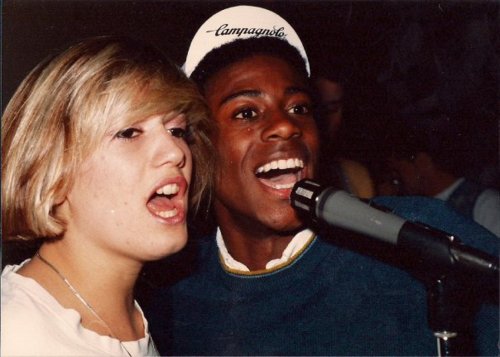 Today is also a day of a sad celebration. John Spence, one of No Doubt’s founders, who commited suicide when he was only 18, would be celebrating his 43rd birthday today. In a small homage to him, we add the song that No Doubt recorded for him (but they didn’t release it).