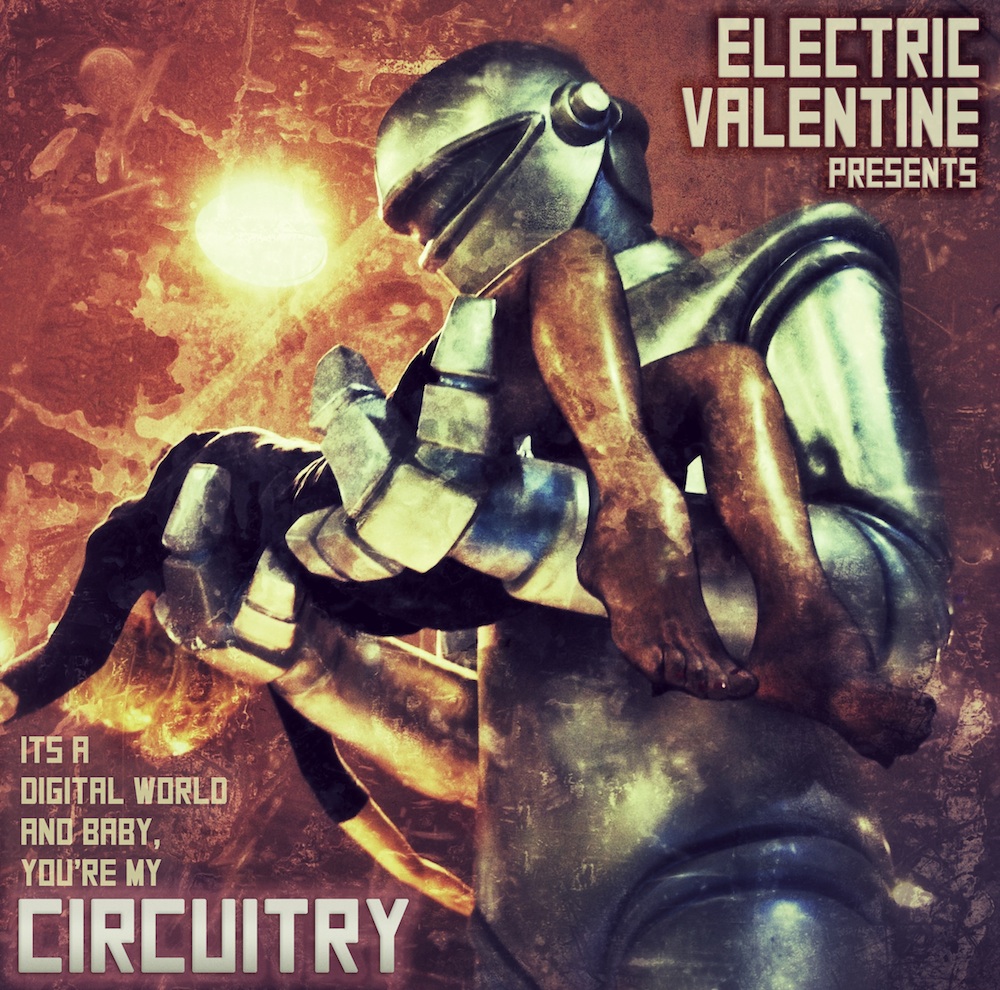 Remember when we mentioned back in April how Adrian was in the studio with electronic pop act Electric Valentine? Well,the band has just uploaded to youtube a lyric video for its new song, ”Time Bomb” featuring Adrian on drums! The song is from Electric Valentine’s new album,Circuitry,which will be released on July 16. What do you think of the song? It’s pretty catchy!